.
.
Excerpts from Press Release:
Taking Brecht's radio theory as a starting point, the exhibition "Radio-Activity" considers artistic and political collectives and endeavors of the 1920/30s and the 1960/70s, which created their own organs and communication channels:
During the first decades of the 20th century, there were various attempts to rethink language and create forms of antinational and international understanding. Paul Renner, for example, developed Futura in Munich: the first transnational typeface designed to lead into a common future, which established itself worldwide. In the 1920s, Esperanto—the international language conceived in the late nineteenth century by Ludwik Lejzer Zamenhof—became an instrument of left-wing political networking and was accordingly banned by the National Socialists. Also based on the concept of an international auxiliary language such as Esperanto was the idea of a Latin American idiom (Neocriollo) developed by the Argentinean artist Xul Solar. Although he posited it as an anticolonial tool, it was mostly used by his circle of friends.
(....)
In 1974, the artist Ketty La Rocca protested: "It is not time for women to make statements: They have too much to do / and they would have to use a language that isn't theirs, within a / language as alien to them as it is hostile." The search for new forms of writing united artists like La Rocca, Tomaso Binga, and Betty Danon with feminists in the circle of art historian Carla Lonzi—very much in the spirit of Brecht: "Art must set in where the defect lies." 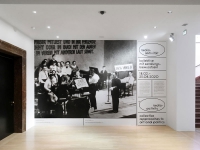 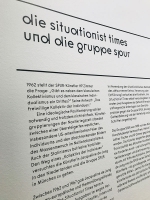 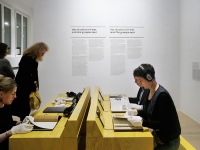 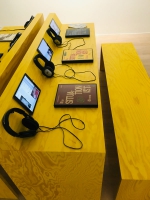 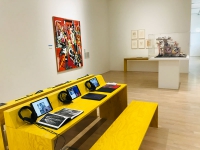 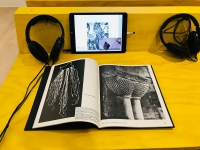 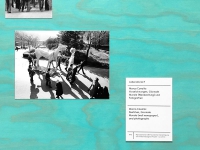 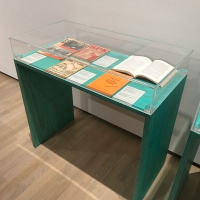 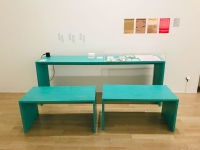 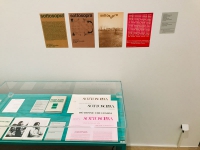 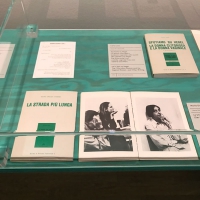 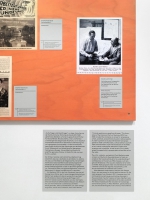 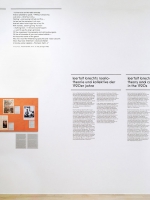 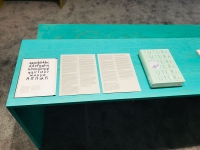 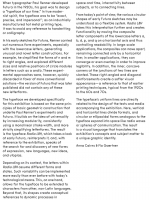 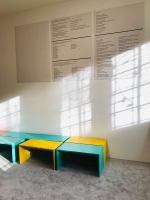 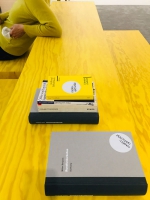